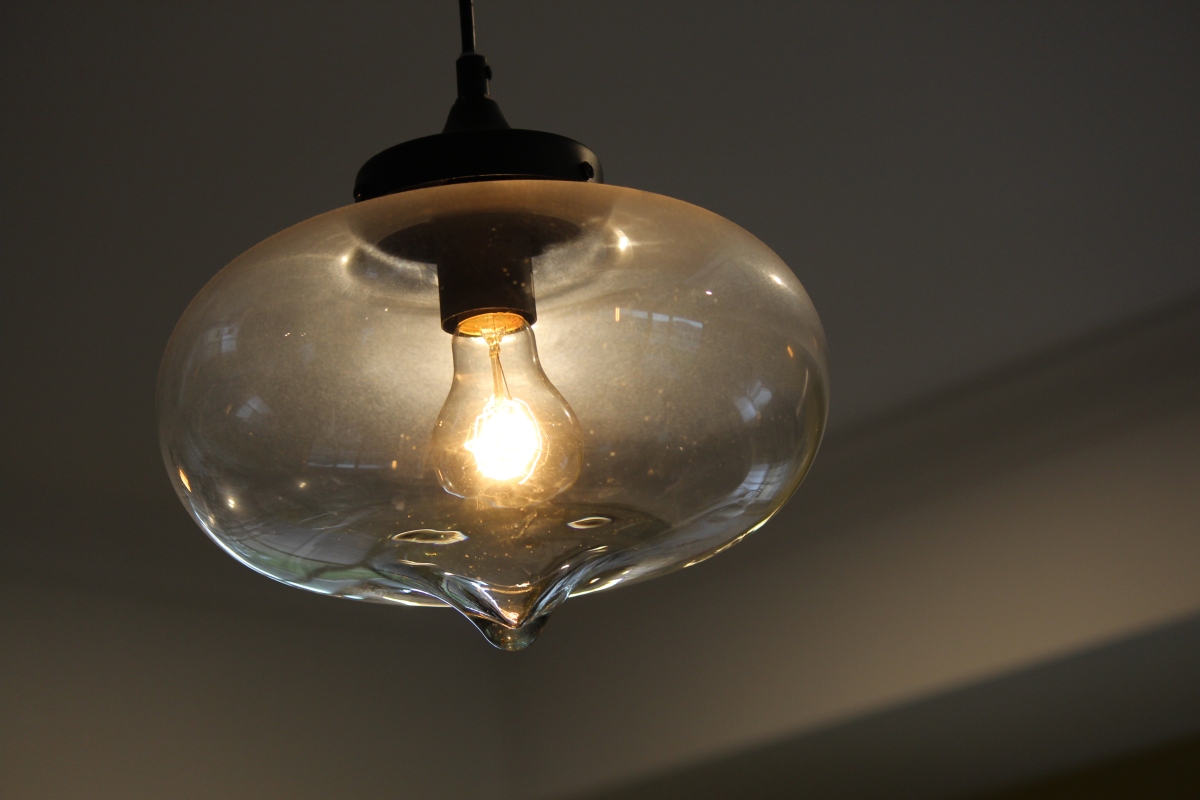 Understanding concept of social determinants in health promotion
The Ottawa charter model advocates the integration of health education with structural changes in the environments in which people live (Detels et al., 2015). Linking health and environment was a crucial component of the Charter because it assisted policymakers to focus on addressing the social determinant of health (Germov, 2014). To explain further, the term social determinants of health explore the health of an individual through the lens of the social factors such as the social conditions and the position in the social hierarchy ladder (Baum, 2016, p. 308). Marmot and Wilkinson (2006) explained that health outcomes are linked to the social status. For example, the fundamental concept of enabling or empowerment in health promotion (Detels et al., 2015) is facing setbacks due to health inequity (Baum, 2016, p. 40). Detels et al. (2015) argued that a segment of influential people in the population have access and advantage of the health promotion intervention, however, the disadvantaged individuals are often left out.
Drawing from my observation while working in a rural community in India, the health outcome of excessive alcohol use was different for rich and poor. For instance, affluent people can visit tertiary centres in urban areas to seek help for alcohol addiction from specialists. However, due to lack of accessibility of services in the village, poor people were more prone to health hazards of alcohol. It further aggravates problems for their children (Thomas, 2012) and wives(Saxena, Sharma, & Maulik, 2009). The finding of various researchers on impact of alcohol on families (Ramanan & Singh, 2016; Saxena et al., 2009) were similar to my observations of the tragic conditions of wives of chronic alcoholics. As a health provider, I tackled sensitive issues which amalgamated with alcohol such as strained relationships and domestic violence towards women. At that time, I also noticed that children of chronic alcoholics were compelled to leave school early to earn their livelihood. However, I was unable to provide any scientific explanation for my observation. Hence, for me, most significant learning aspect happened when I understand the importance of social factors which linked to alcohol addiction. With this knowledge, I can explain why the policy makers should consider social dimensions while addressing excessive use of alcohol in the community.

Application of action areas of health promotion
While unpacking health promotion strategies one need to understand that initially the Ottawa Charter proposed five action areas (Detels et al., 2015). However, later in 1997, the Jakarta Declaration five more action areas added to strengthen health promotion (Keleher, MacDougall, & Murphy, 2007). Talking about each action areas is beyond the scope of the paper hence, I would elaborate on few and explain how it shaped my current clinical domain.
One of an important action component of Ottawa charter is create supportive environments (Detels et al., 2015).While reading about health promotion in Australia, I understand the importance of designing tailored strategies for a given community. For example, Men’s Shed Movement in Australia supports a range of targeted health promotion objectives (Wilson, Cordier, Doma, Misan, & Vaz, 2015). These sheds contain items that feature positive health messages and also include tool boxes with items usually used by men, such as carpenter tool boxes (Cavanagh, McNeil, & Bartram, 2013; Wilson et al., 2015). Before reading Wilson et al. (2015) and Cavanagh et al. (2013) on men’s health promotion, I had no idea about such initiative. I could easily connect the key point of ‘community participation’ in the men’s shed (Cavanagh et al., 2013) with my work in rural and remote areas of India. For me, the most useful idea was how to engage men in the community for health promotion activities. Previously, I had no knowledge how to run a successful health promotion programme for men. As I work with alcohol addicts who are usually men, such innovative ideas would provide an opportunity to develop a sustainable plan to create a supportive environment.
Detels et al. (2015) illustrated that the core of health promotion is strengthening community action. My lay knowledge (Keleher et al., 2007) agree that advocacy, enabling and mediating all intersecting at this action area (Detels et al., 2015). For example, will it be possible without community strengthening and public participation (Keleher et al., 2007) to fight wicked problem (Pennay, 2012) such as alcohol ? Hence, I would read more about this aspect in future and develop projects which entail strengthening community action.
Fleming (2015, p. 302) elaborated that reorienting health services require strategies to integrate heath sector with individual and community. As a clinician, I had experienced how alcohol intervention failed for young people without reorienting health services. For instance, unemployment among youth can act as a catalyst for stress, and individuals can adopt drinking alcohol as their coping strategy (Correia, Murphy, & Barnett, 2012). Hence, treatment of young alcoholics should reorient from hospital arrangements to incorporate a community model ;where a person may receive the sessions of harm minimisation strategy (Cousins, Connor, & Kypri, 2014) and also gain a job and coping skills under the same roof.

How is knowledge of health promotion strategies crucial for future?
There is a degree of ambiguity palpable in conceptualizing health promotion across the various terrain of the health professionals (Scambler, 2003). Further, Germov (2014) explained how the influence of medical model in the health sector has, gradually marginalised the role of other sciences such as public health. Keleher et al. (2007) raised a valid concern: how the medical model can address the complex health promotion strategies at population level which is limited to one to one health education? Thus, for me, most crucial reading was learning angle of health promotion from the various domains of health sector.
Similarly, Scambler (2003) explained that biomedical model of health campaign exclusively addresses on diseases and still unable to focus on the multidimensional concept of health promotion. For example, a doctor in a clinical role would suggest eating green leafy vegetable and iron tablets for an anaemic woman, however, the cause of anaemia is not only related to low level of haemoglobin but also linked to deprivation. From my clinical role, I further can trace the poverty of a woman to chronic alcohol use by a husband. Which not only hampers the physical health of a woman but also leads her into depression and anxiety (Ravindran & Joseph, 2017). I agree with the viewpoint of Scambler (2003) that the health of a person is not a personal choice, it is under influence of social factors which encompass cultural, biological, social and environmental domains. Therefore, I changed my approach and currently developing a project NashaMitra which incorporate material of health promotion action areas with the clinical domain.
Conclusion
The term health promotion often seen as a marginalised concept of public health from doctors and nurses (Germov, 2014). Nevertheless, the capacity of public health strategies for the health of the community is enormous if used judiciously. I try to fill the gaps of medical and public health model of health through the concept of health promotion. This knowledge is essential for me to lead other health professionals to participate in health promotion. As a next step, I need to gain experience in research of health promotion so that I can develop sustainable projects at community level.

For my original reflection paper ,please click on the link below

This is one way of doing reflection. There are multiple other ways to approach reflective piece.  Feel free to ask about reflection in public health , in the comment box below .

for more example visit the page ,click the link below