Hi Mr XY,
I am your frontal lobe of the brain, and I feel annoyed while discussing my damage in you. My current terrible condition would perhaps unable to depict the glorious time of past I traveled with you . While working during your childhood I found that you were academically brilliant and one well behaved boy . Oh! Those were the days , when as young handsome man your charisma, articulation skill and swiftness were the talk of the town .I was fully functioning on those days and helped you to invigorate intelligence and calmness . Then I recall a phase, where homesickness and loneliness creep in, and you start drinking for social lubrication. I acknowledge how naive you were to think that occasional alcohol drinking will not make you habituated. But keen to admit,  I get uncomfortable with your growing daily consumption, as my responses went sluggish. Remembering…

We often wonder why people use alcohol and drugs despite knowing the addictive nature of these substances. Researchers suggested various factors, such as biological and environmental ones. However, popular myths among society often indicate moral failure, which points to the absence of willpower and the lack of desire to give up alcohol and other drugs. In our community, these harsh judgments have deviated the problem of addiction into a social stigma; therefore, addicts find themselves alone in the addiction cobweb.

The cobweb of addiction has some time has enough power to engulf the family and the future of a person. For instance, in certain extreme cases, the excessive consumption of alcohol by a male member in a house can result in loss of a job, which further accumulated with health problems and causes financial instability. Moreover, wife and children often neglected and sometimes face trauma including violence and abuse in the house.
Should the cobweb of addiction does not address early, it can swallow the hopes and dreams of an entire family.

The people using drug and alcohol need help rather than harsh judgement. The cobweb of addiction sometimes doesn’t let them out in spite of their motivation. To fight with the entanglement of addiction, we need to develop a community-based approach to help people, families and children trapped in a cobweb of addiction 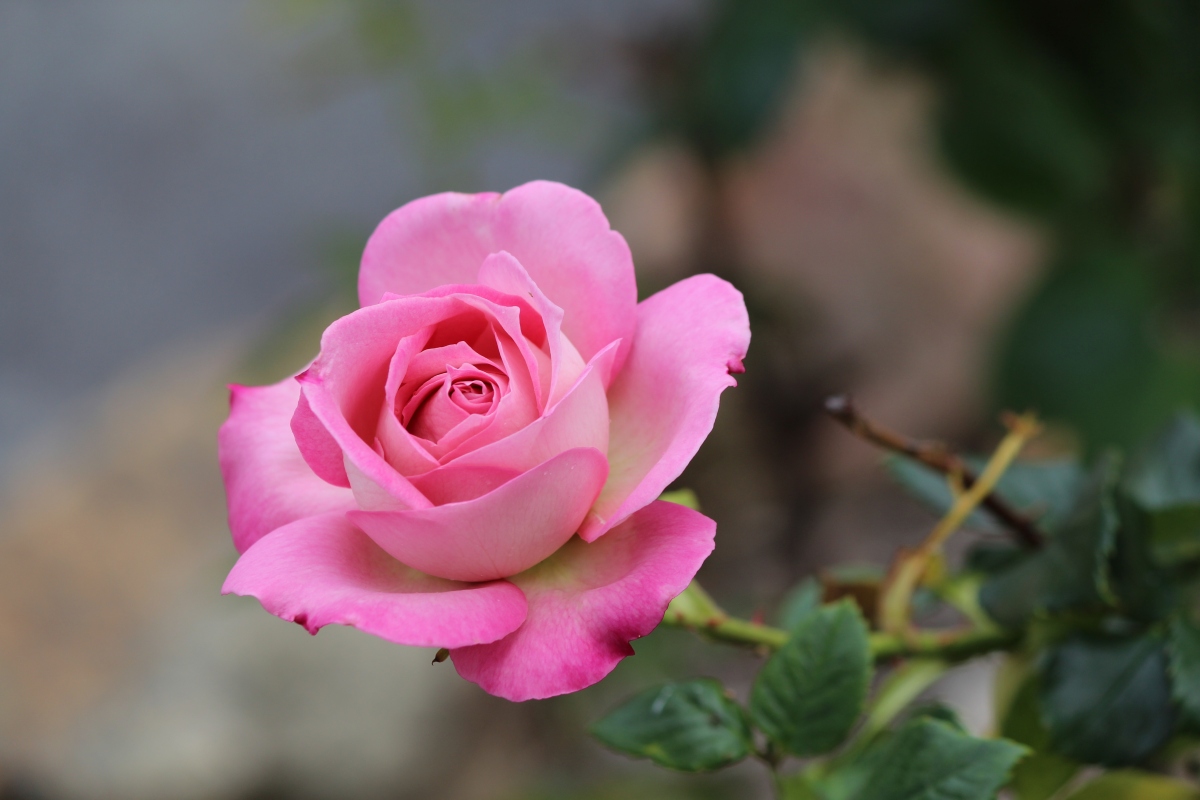 It’s been more than a year, to publish scholarly writing in the field of public health on this website. Many people from different countries visited the webpage for a various search term such as reflection or funnel shape background. Student does read the long documents and tips for their university task .

Naturally, as a writer, it gives me immense satisfaction that my public health updates  can benefit the readers. However, at first, I was reluctant to create this website as I can’t see any point in writing academic issues in a webpage. In fact, one day I was deleting few old assignment from my computer. At that moment I thought if these notes could possibly of some use for the future public health beginners.
Although, I do publish stories on a WordPress blog. However, I was not convinced to start a blog for academic kinds of stuff. Hence, I start writing in webpage format. Gradually, I start collecting a list of different topics on the subject of public health. An unexpected, overwhelming response inspired me to publish authentic and fundamental concepts in the public health. Although, there are several other gigantic websites such as world health organisation are available on the net. However, I feel that purpose of each site is unique and useful. Hence, creativity can amalgamate with the academic pieces of stuff.
Overall, I think instead of throwing notes and material of a subject, it would worth a try to compile on an online platform such as WordPress.